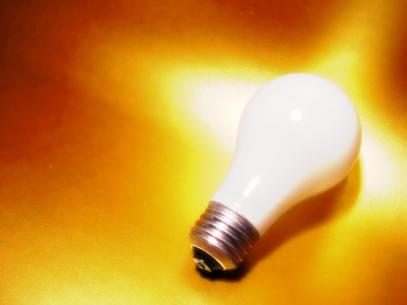 MasterMind Groups; Proven Starmaker. Wherever two or more are gathered in one accord with a common cause, a third mind is created, that is more powerful than either of the individual minds.

First of all, MasterMind concept was introduced with that particular phrasing back in the 1930’s by a man named Napoleon Hill. A video of him explaining this concept is below.  For the purposes of this post, however, it is important to understand that this type of StarMaking has been done for as long as human beings have been around and had “minds.” Napoleon Hill simply coined a phrase and then a beautiful explanations for how to practically harness and use this powerful energy consciously and constructively.

To some, it is in the form of a “prayer chain.” See my post on Power Prayers, for examples of famous healing MasterMind intentions, performed en mass for centuries that you can easily tap into, regardless of your belief system. To others, maybe they call it a coven. Still others, a think tank. However you understand it or experience it, it is most likely you  have experienced the benefits and power of a MasterMind.

Why is understanding the MasterMind concept, and then actively participating in one or more, such a StarMaker? How does it make you a SuperStar? 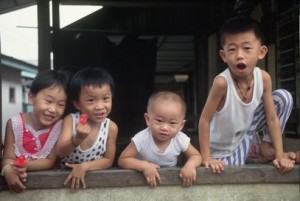 There are many kinds of MasterMinds, just go wild with it and find one that suits you best: ToastMasters International, Prayer/Devotional groups, Bible Studies, Meditation classes, Martial Arts…the list is endless.  They work as long as you all have the same goal. Also that goal in general must be for the betterment of something or someone. The point is these can all be used consciously by you as a MasterMind.  You can use the combined power to help you accomplish your goals so much faster and easier. Try it!

Please share your successes, accomplishments, and experiences about how being a part of a MasterMind or something similar has helped you to become an authentic superstar in your own right.  How did it change your life? Also comment below if you are excited about this idea, and wish to interact with others who are too.  We love to hear from you! 🙂