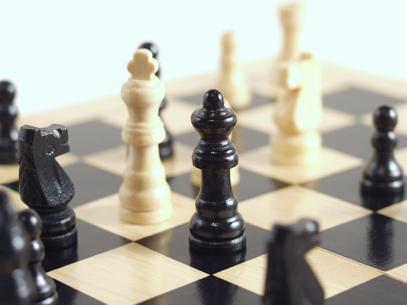 Chess, as the modern world has come to know it, took Europe by storm in the late 15th century.  Chess is derived from an ancient Indian and Persian game called Shatranj, developed sometime between the 3rd and 7th centuries. Since then, the popularity of chess has increased all over the world, and with good reason.  Many schools actually include chess in their curriculum. Herein ends the history lesson. 🙂

Let’s get to it. Without mincing too many words, allow me to list the many reasons why learning to play and actually playing chess with real people will make you a Star pretty much instantly.

Chess – The Ultimate Authentic StarMaker: Reasons why you should start playing chess NOW: 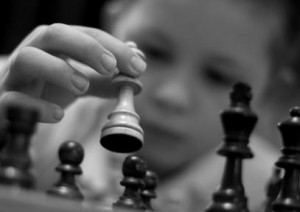 (Indecisiveness is the source of all human suffering, also called “the devil,” in Napoleon Hill’s controversial book, forbidden release for 70 years, called Outwitting the Devil)

Go into a cafe with a portable wooden chessboard and set it out and drink your coffee.  Soon, someone will not be able to resist joining you!  People absolutely love to play chess. 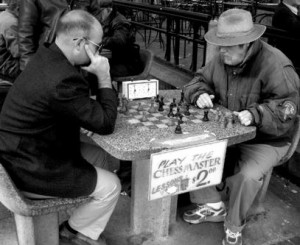 COMMENT & SHARE: Please share your successes, accomplishments, and experiences about how playing chess has helped you to become an authentic superstar in your own right.  Also comment below if you are excited about this idea, and wish to interact with others who are too.  We love to hear from you! 🙂

Do The Lemon Cleanse
Master the Art of Storytelling
Women Over 35: You Are Not Going Crazy!
Negative Emotions: Handle, Heal, Prosper
Take Up Photography!
Fun StarMaker: Do Puzzles!
Write! Get A Bestseller on Amazon KDP FAST!
All Time People's Favorite: Never Had A Mother
Spread the love